One day Saria gets a letter from her father she hasn’t seen in ages. ”Get to Agharta”, it says. But Saria has never been to the gigantic city in the center of the world. Soon she is thrown into the chaos that engulfs the filthy streets of Agharta between the different companies and the people who oppose them. And together with an unexpected expedition, she finds out that they all live inside a giant bubble. That they are but one of many circle worlds.

”Cirkelvärldarna” or ”The Circle Worlds” is the first of a planned trilogy about Saria and her journey from the outskirts of one world to the realization that nothing is as it seems. And that you will have to sacrifice everything to find your place in life.

The book is written in Swedish, and therefore if I actually publish excerpts from it it will of course be in Swedish. The plan is for a final draft of ”Cirkelvärldarna” to be done at the end of this year and I will try to update the site with some stuff from the work as I go along. Hopefully, someone will find the book interesting and fun.

The idea was to create something that I would love as a 15-year-old, with a twisty story, grey characters, and a breathing world that feels old and real. A project where you can plunge yourself into the world and actually feel rewarded. We will see if it works. 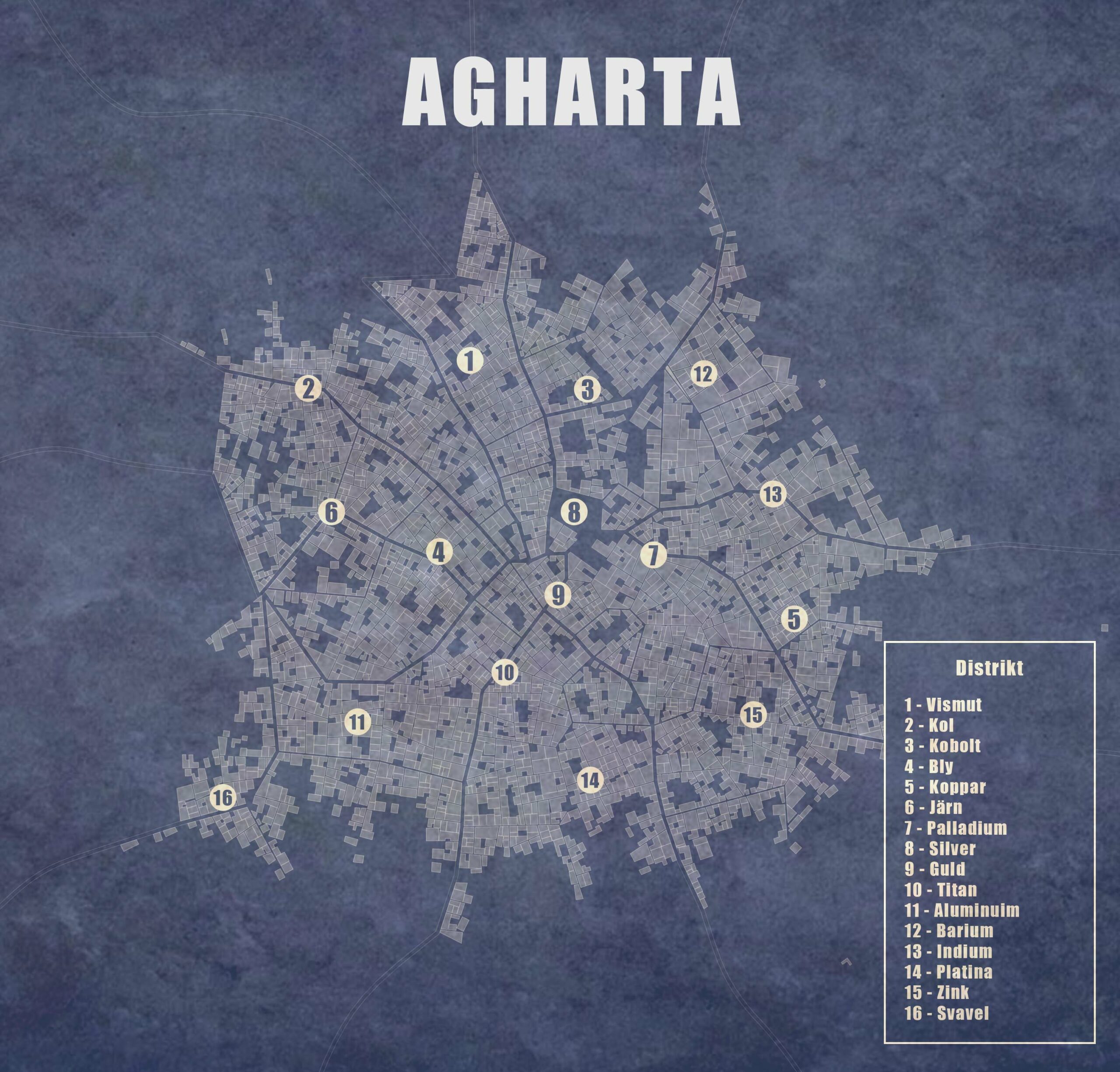 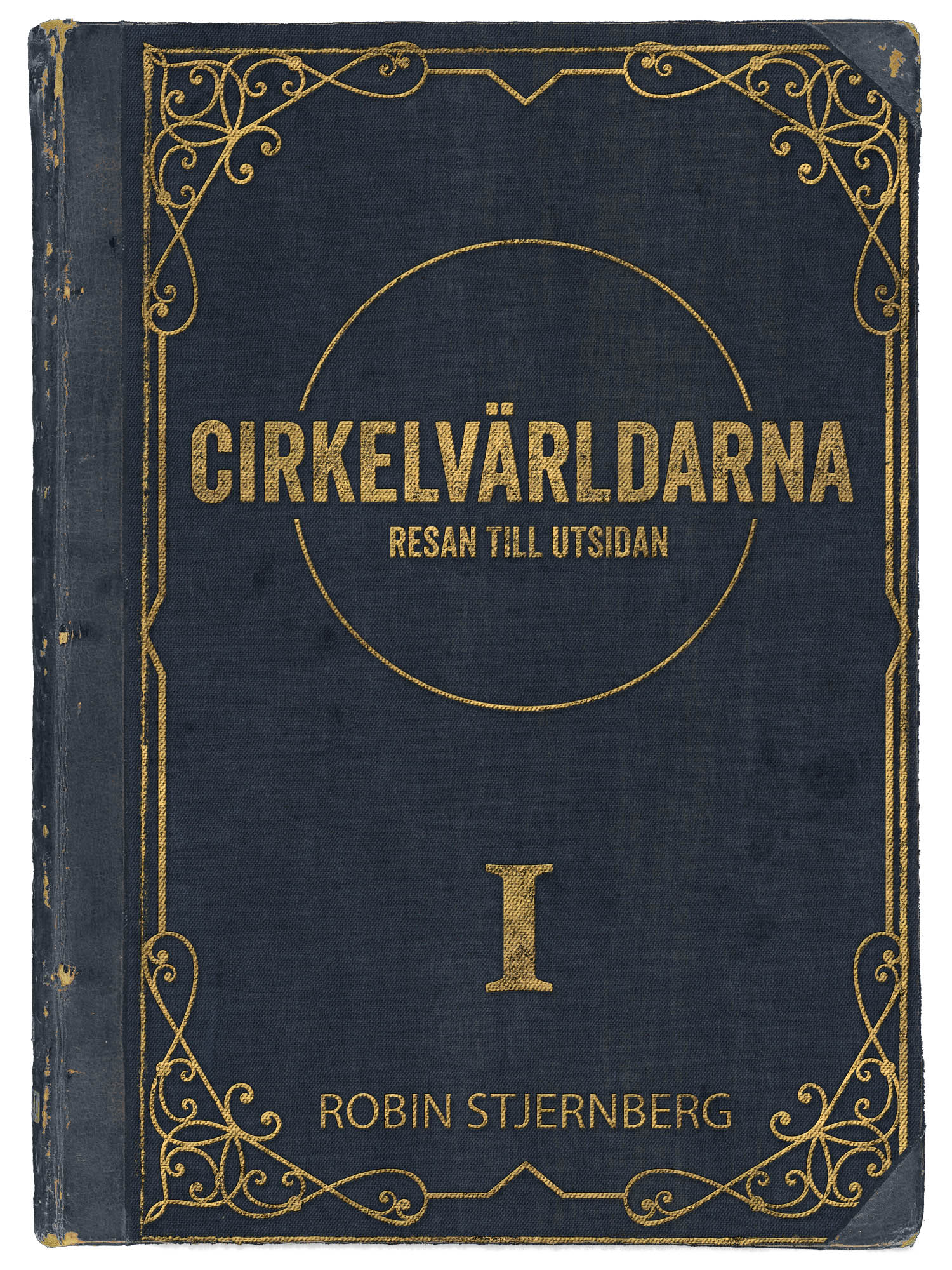 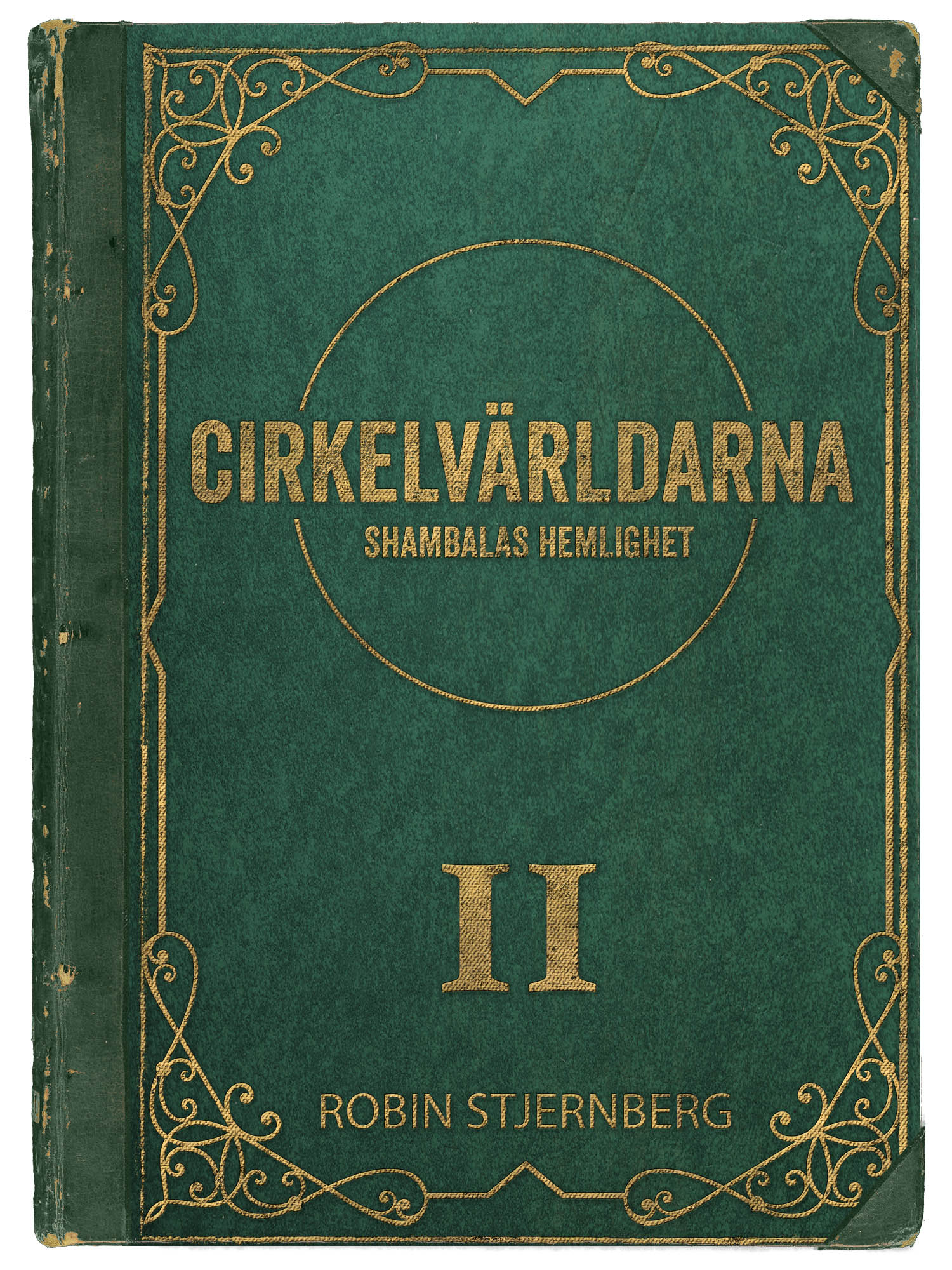 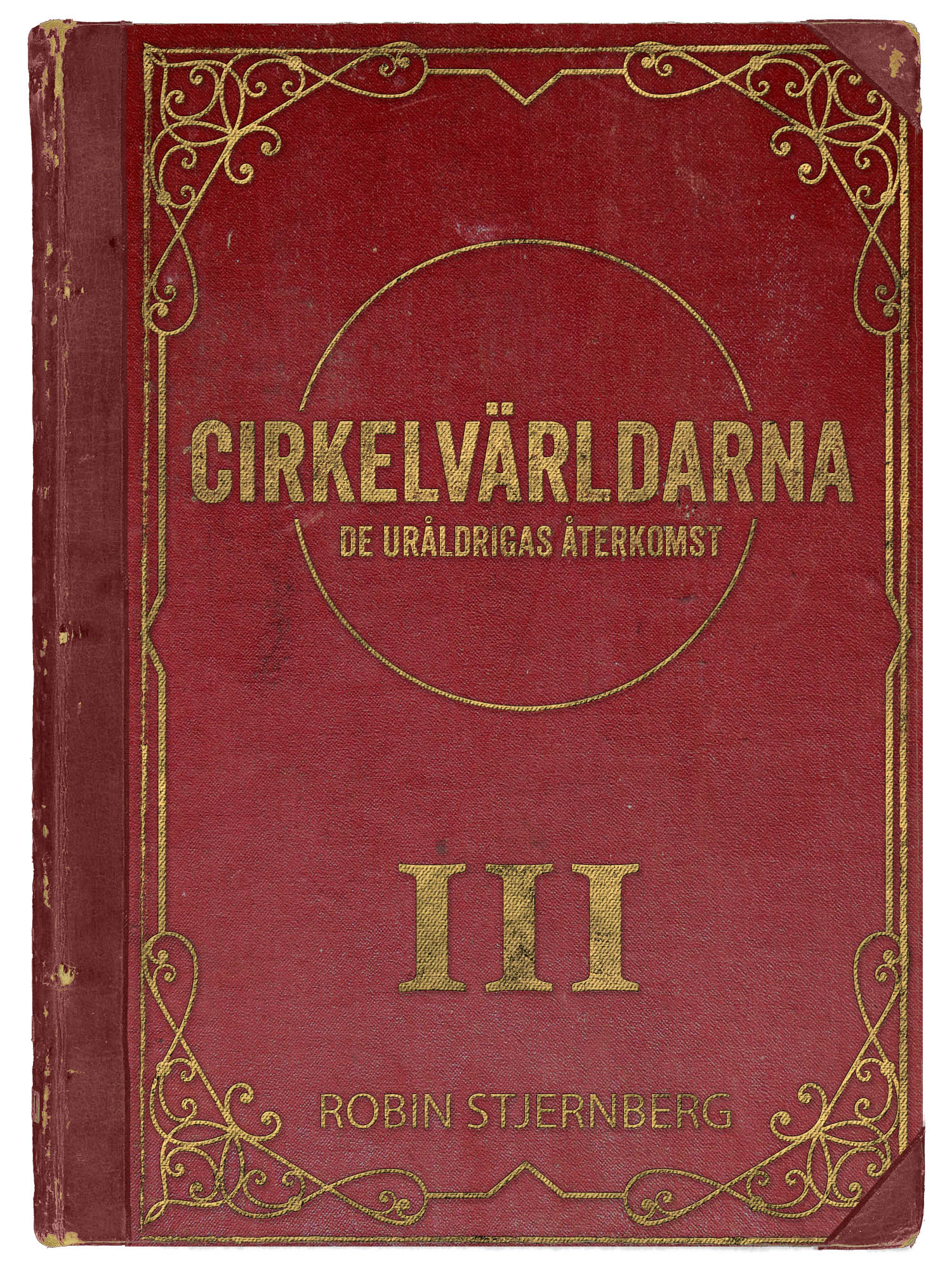