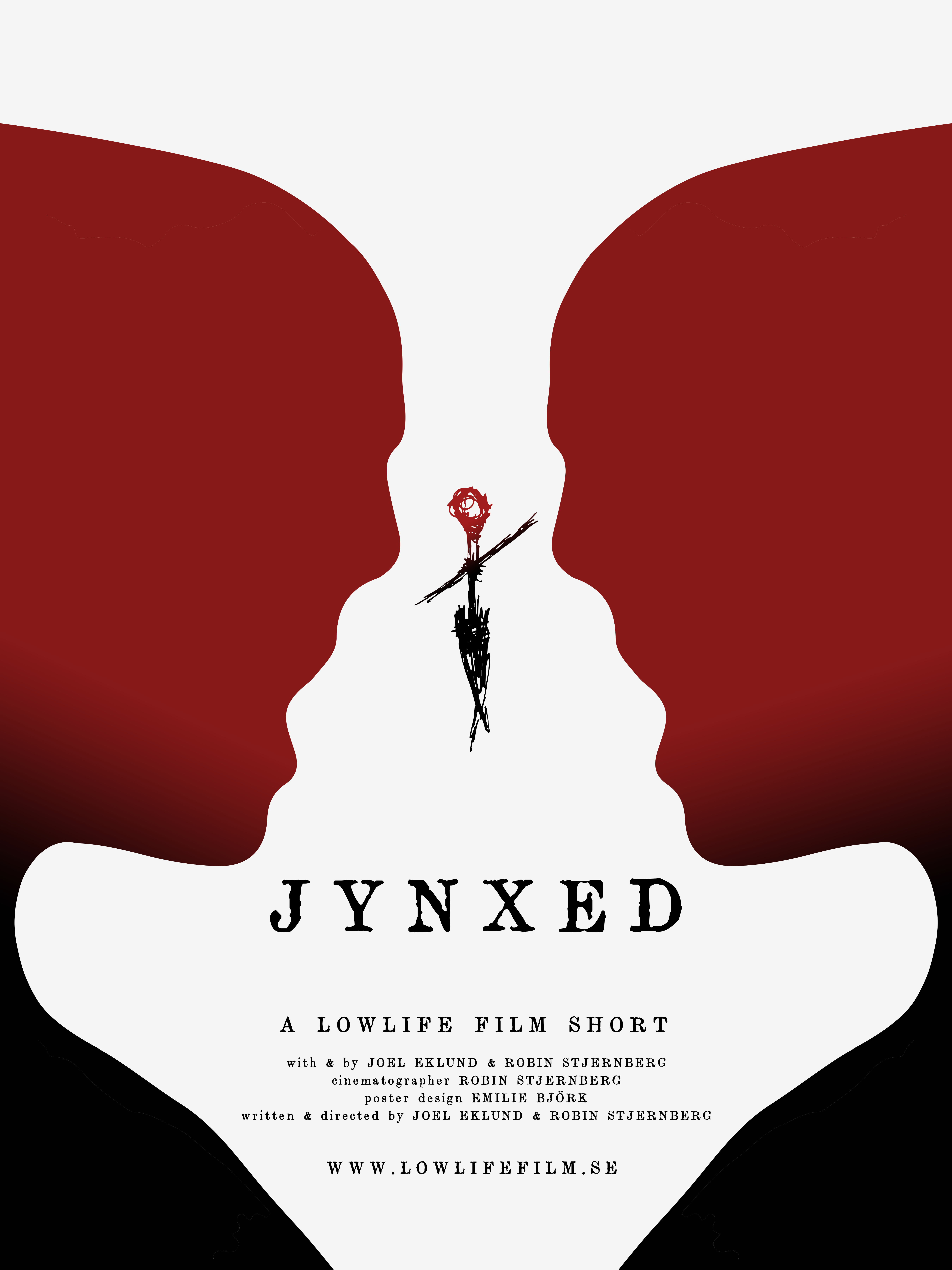 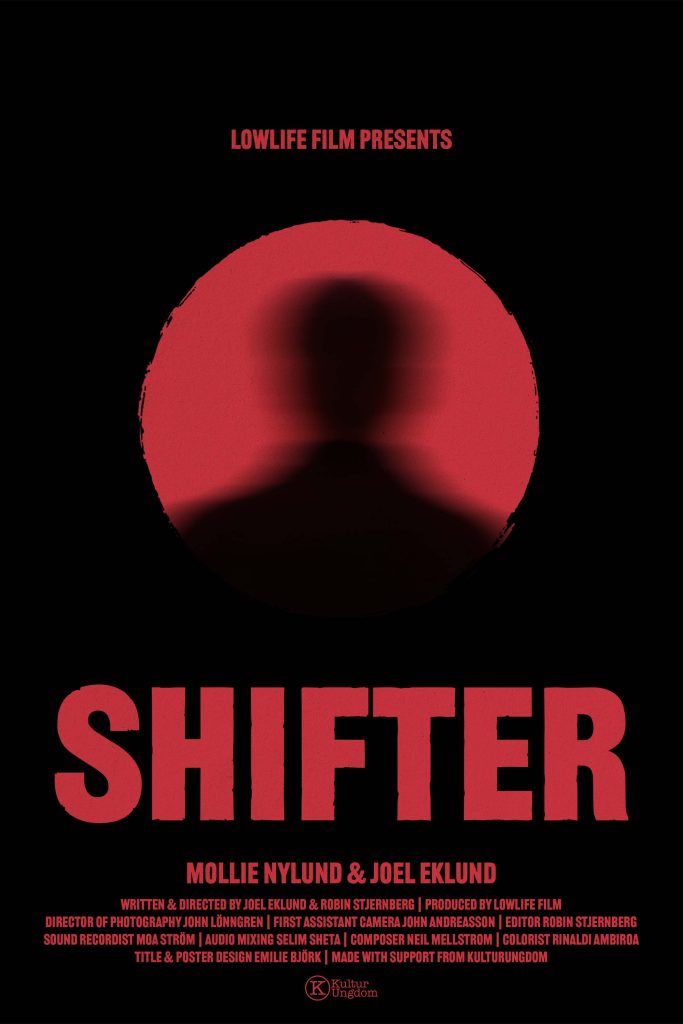 I wrote my first feature film script when I was 19: Ökenkafé (Desert Café). It was an intense psychological drama about a man who is forced to climb through his personal version of hell to find the woman he loves.

Ökenkafé was never produced, but I never gave up writing features.

My second feature script – Dödshjälp (Help me die) is a personal drama thriller with absurdist element about a documentary crew that follows a man that has decided to commit suicide. But when he in the middle of filming changes his mind the documentary crew won’t let him.

With Fantom (Phantom) I tried to be even more personal and heartfelt. When 11-year-old Tom runs away from social services he falls deeper and deeper into a fantasy world – at the same time as a tropical storm approaches. He has to face a terrible realization before he starves to death or worse – gets taken away from his family.

Right now I’m working on two feature scripts: En Spökresa (A Ghost Trip) about two ghosts that goes on a roadtrip through Sweden to find the family of the younger one of them, and Skiftaren (Shifter), a feature film version of a horror short we created.

From stupid comedy to serious dramas and terrifying horror – I’ve put my hands on every genre in the playbook in the short film format. Some examples:

With Shifter I wanted to write a short horror film about what seems to be safe and personal – but is something completely different.

I wrote dennis_vennis (dennis_frendis) with my collaborator Joel Eklund – and it’s a horrible and hopefully funny insight into a man that lives through his video blog.

Videodrömmen (Dreaming of VHS) isn’t a short film as much as it’s actually a pilot for a comedy series – but split up into several short comedy films. Videodrömmen is about a couple of horrible siblings who try and make money on selling old VHS films but fail on everything in life.

Kardemummakuk (Funky Spunk) is about a man that takes his new weird situation in his own hands.

During my time at Thunderful Publishing I worked on several trailers for the video game Say No! More.

And with most of them I also wrote the scripts for the videos – for an example the release date fake commercial trailer HERE and the launch trailer HERE – that I wrote and then re-edited with the games’ writer Brenden Gibbson.

One of the coolest things I’ve worked on is the sequel to the cult classic video game Deadly Premonition. With Deadly Premonition 2 I had the opportunity to produce one of the initial trailers – one where I wanted to introduce the audience to the weird and funny city the game is set in. I tried to write the trailer script like a classic small town commercial you can see on a local tv channel – but with a creepy twist.

HERE you can watch the final result (which I also edited).

At 13 my life changed. I started writing for a local magazine in Östersund called nollsextre (063). It was here that my interest in journalism – and writing overall – was born

April 1998 – On the cover of Super PLAY the shadow of a horrible monster from Resident Evil 2 was shown. Even if I was playing games before that, this was my first step into a bigger world. A world of games as proper stories and that this wasn’t just toys for kids. And most of all: That you could make a living writing about them (what?!). I was 8 years old when the barriers of this world was pulled open.

At 14 I had jumped into writing about games for over a year, and got several games sent home to my home every week. We went to my apartment every lunch to see what had what waiting in the  mailbox. Then I was writing for both a small video game site called Gamedevil and acting as an entertainment editor for the local magazine nollsextre.

This continued for years, with me writing for other magazines and sites – but it wasn’t until I moved to Stockholm as a 22 year old and met one of my childhood heroes that it kicked into a new gear.

– THIS PAGE IS STILL UNDER CONSTRUCTION. PLEASE COME BACK SOON! –

– THIS PAGE IS STILL UNDER CONSTRUCTION. PLEASE COME BACK SOON! – 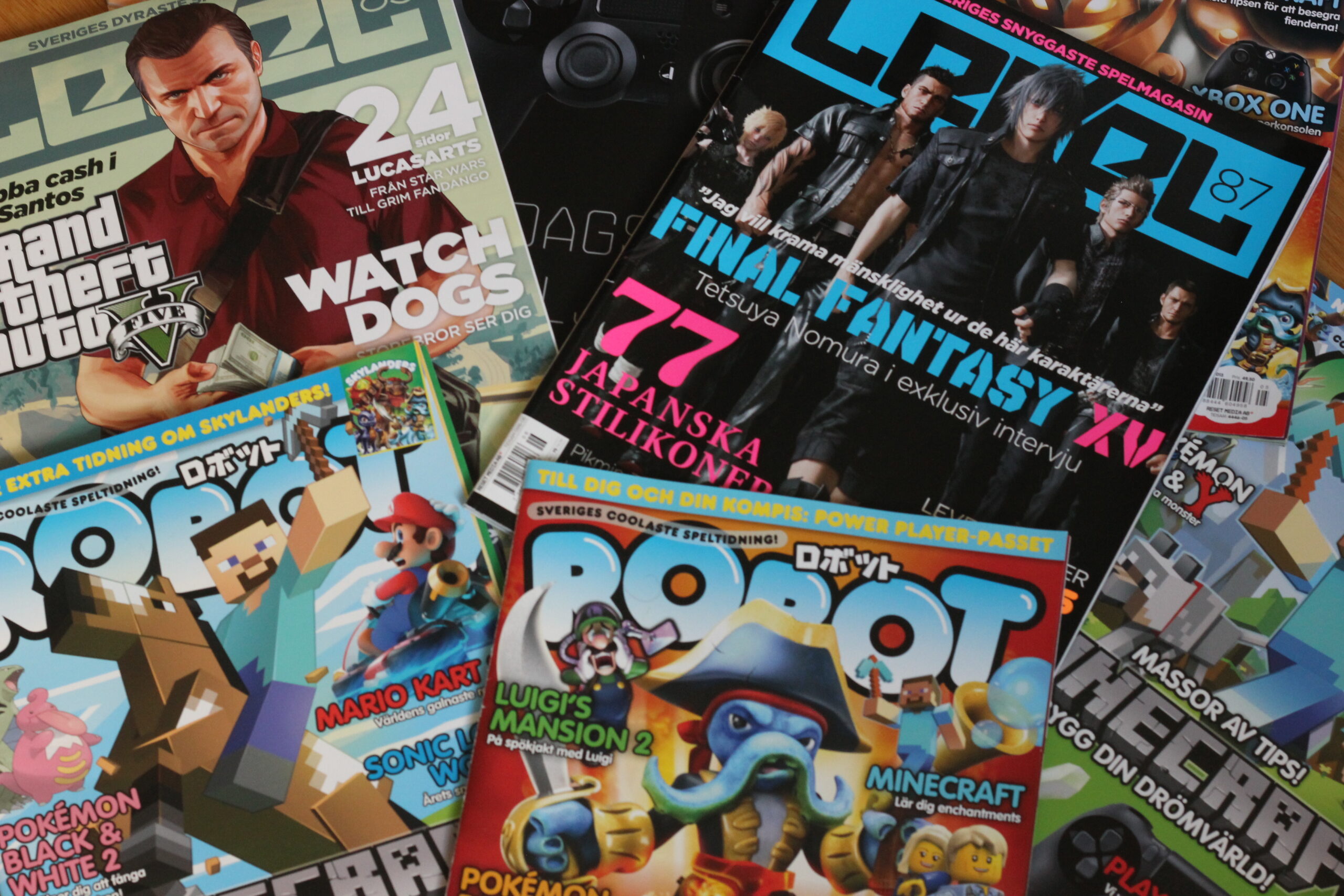 One day Saria gets a letter from her father. ”Get to Agharta”, it says. But Saria has never been to the gigantic city in the center of the world. Soon she is thrown into the chaos that engulfs the filthy streets of Agharta between the different companies and the people who oppose them. And together with an unexpected expedition, she finds out that they all live inside a giant bubble: That they are but one of many circle worlds.

”Cirkelvärldarna” or ”The Circle Worlds” is the first of a planned duology about Saria and her journey from the outskirts of one world to the realization that nothing is as it seems. And that you will have to sacrifice everything to find your place in life. 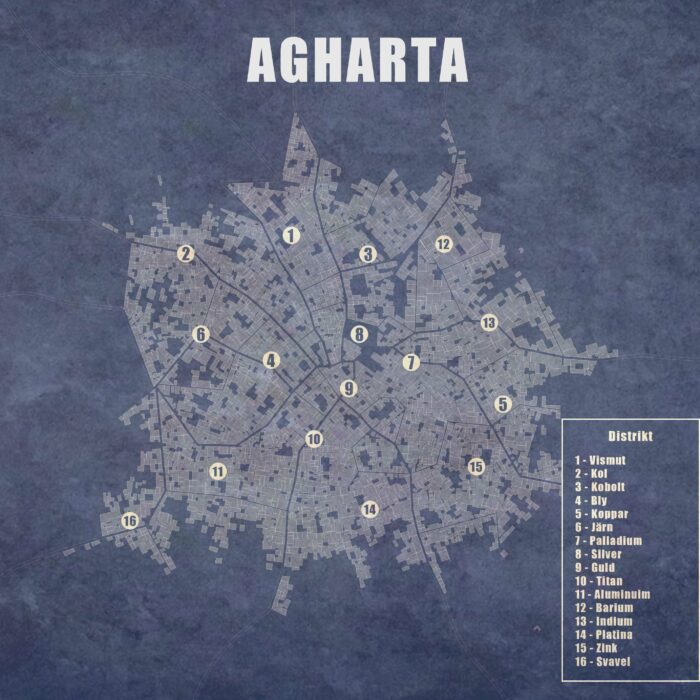