Breaking up (“Göra slut”) is a short comedy film about a man that wants to break up with his girlfriend but everything gets in the way. A sort of romantic shitstorm, so to speak.

This was a film which I both wrote, directed and acted in. As always a fun challenge to combine several positions, and then see it all come to life in the most unexpected ways. A stupid film in every way, but still something I’m proud of. It’s not subtitled to english though, so learn swedish so you can check it out! 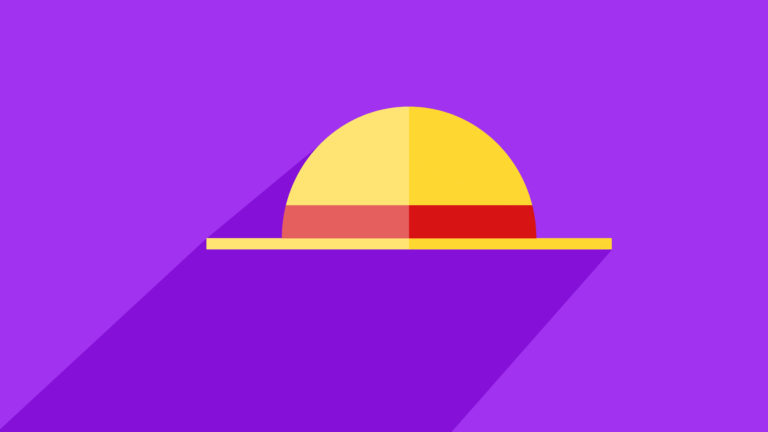 Writer, filmmaker and designer from the woods way up north. I'm doing weird stuff you can learn more about here.